It seemed like we had just arrived, but it was already time to go home

Hailey was sooooo sad that we had to leave her flower balloon there.  She wanted to bring it home to show Grandma and Pa.  So I told her we’d take a picture of it and she could show them in the picture.

I took a few more pictures of Pop Century before we left. 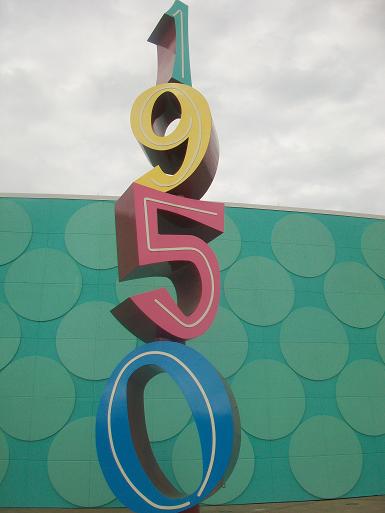 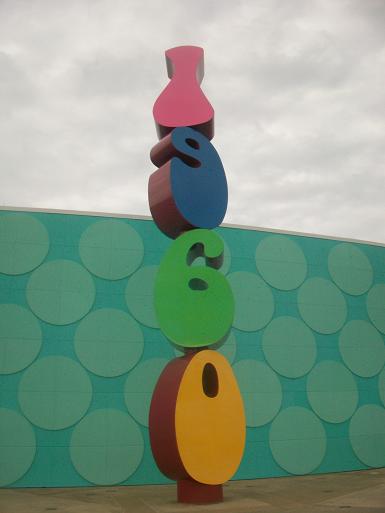 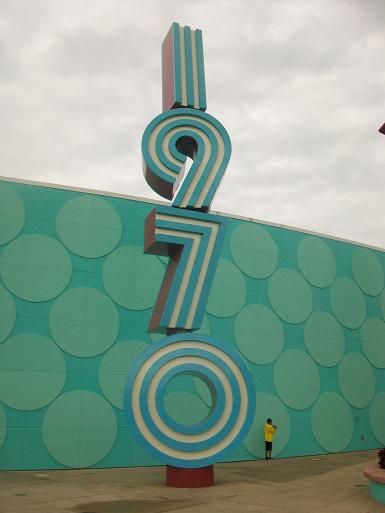 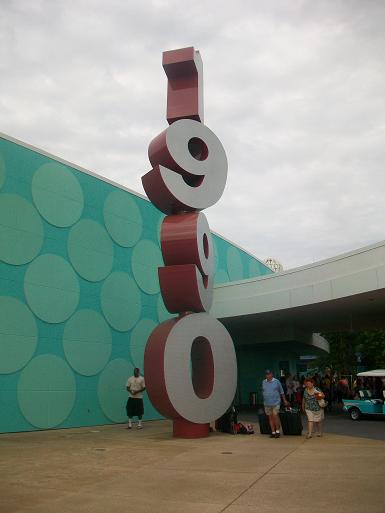 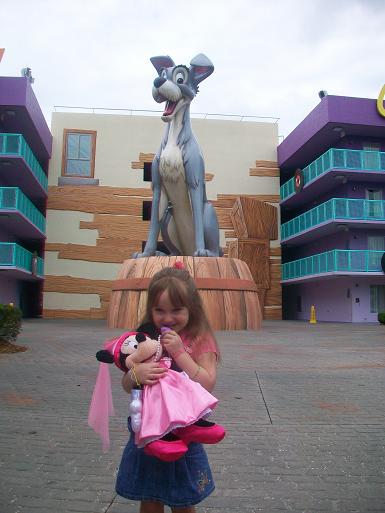 Hailey posing in front of Tramp in the 1950s section.

Hailey and Lady in the 1950s section 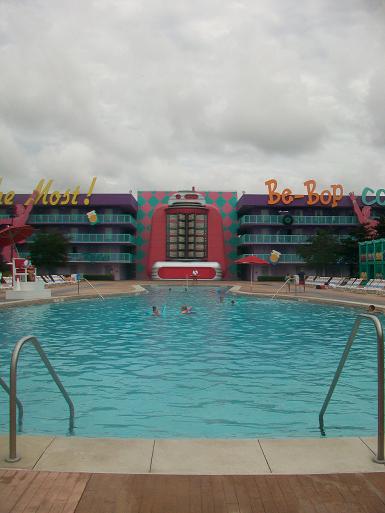 The bowling pin shaped pool in the 1950s section. 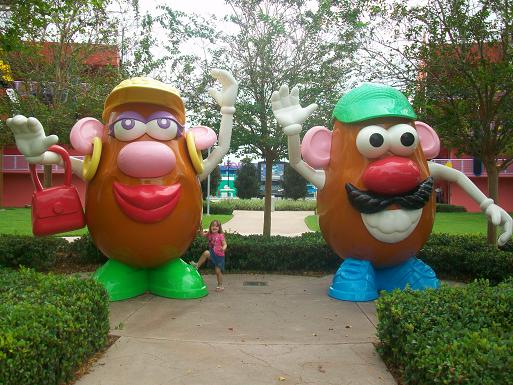 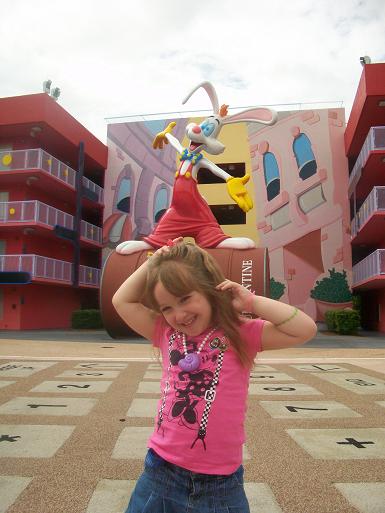 Hailey standing on the keyboard in the 1980s section. 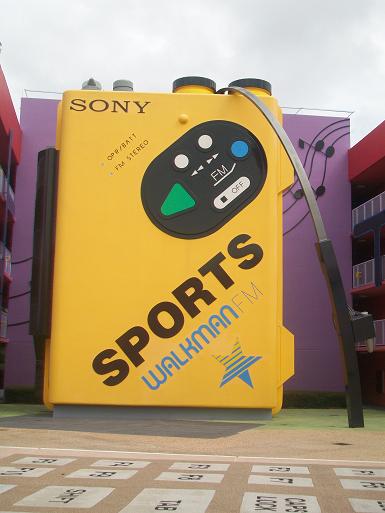 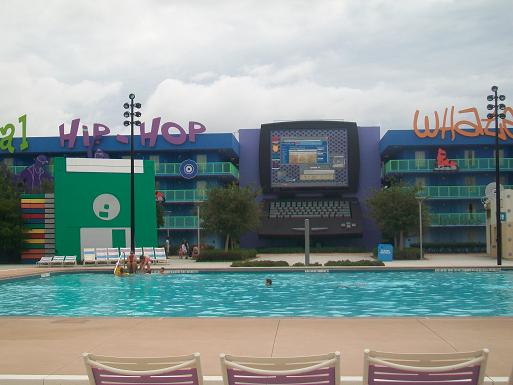 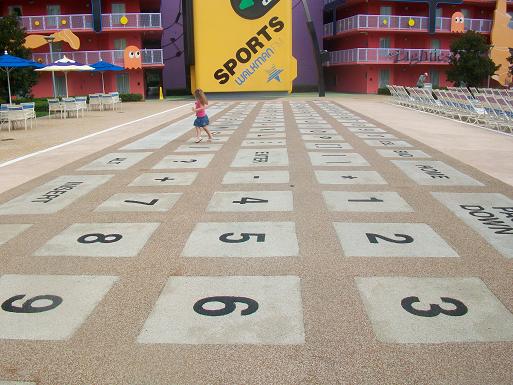 Hailey running around on the giant keyboard.

Rich and Hailey playing a game of Twister before we had to leave.

The saddest sight in Disney World 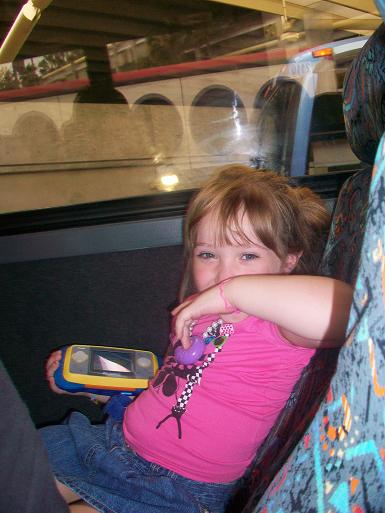 On the bus on our way back to the airport. 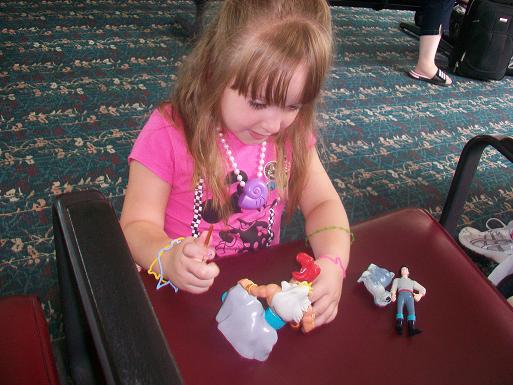 Hailey playing with her new Little Mermaid figurines while waiting for our airplane.

In the car on the way home.