On New Years Eve we all decided it was time to get out and do something.  So we went roller skating. 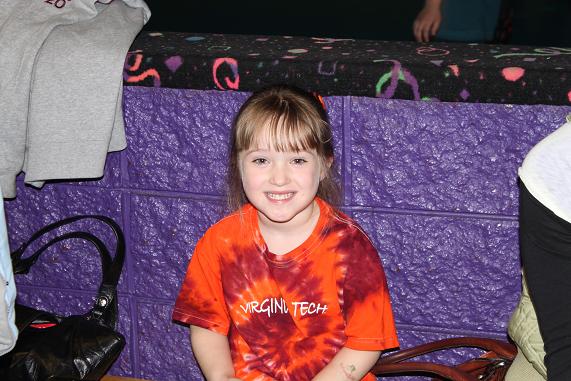 Hailey was pretty excited about going.

Standing up with her skates on… she fell a few seconds after I took this picture. 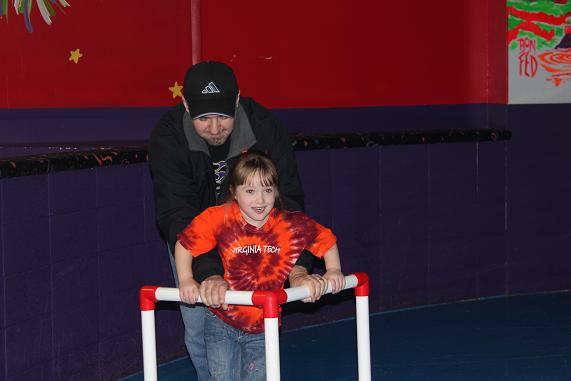 Not such a fan of skating now.

Hailey decided to cuddle with Aunt Ellie instead of going skating.

Then Rich came up with the idea to let Hailey wear her sneakers and stand on the thing you push while he skated her around the rink. 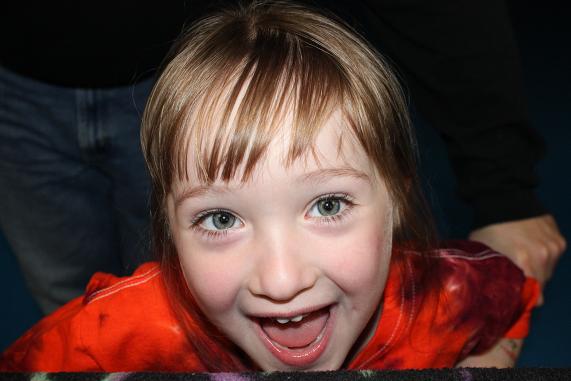 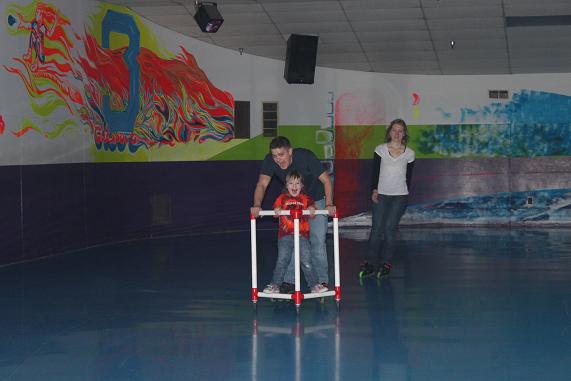 Everyone took turns giving her rides around the rink. 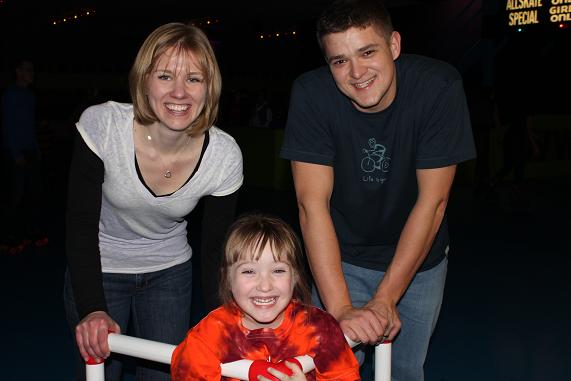 Ellie and my mom

Then Rich and I went off to pick up our new car and some pizza to get the party going back at my parents’ house. 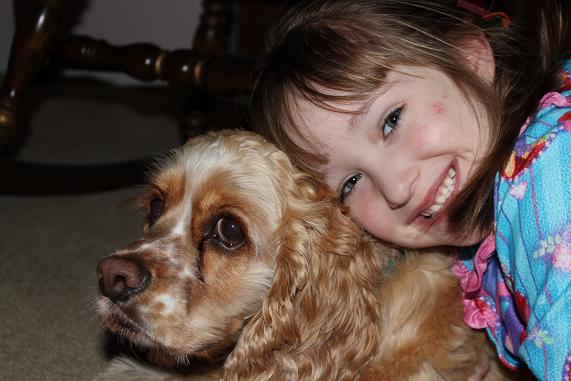 Hailey and her cousin Brady 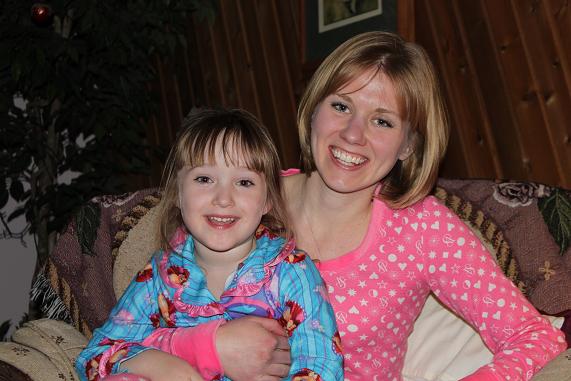 Hailey and Aunt Ellie all comfy in their pajamas. 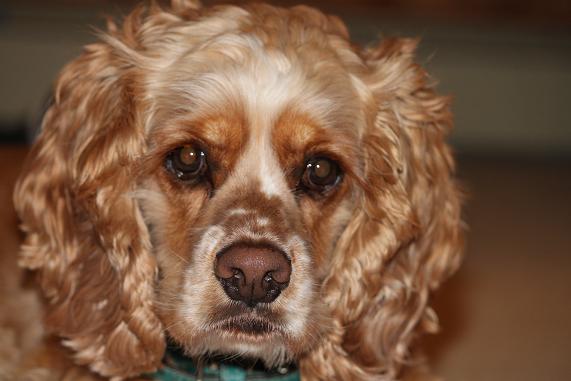 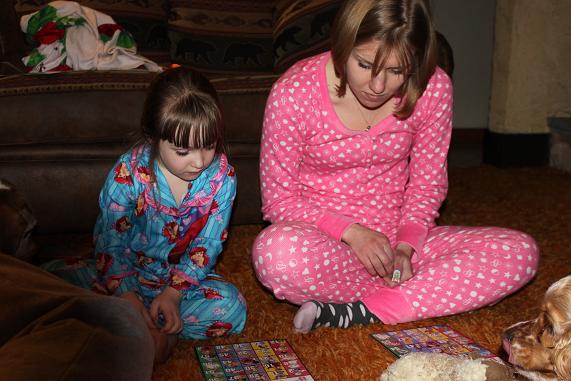 Hailey and Aunt Ellie while we played Disney Bingo. 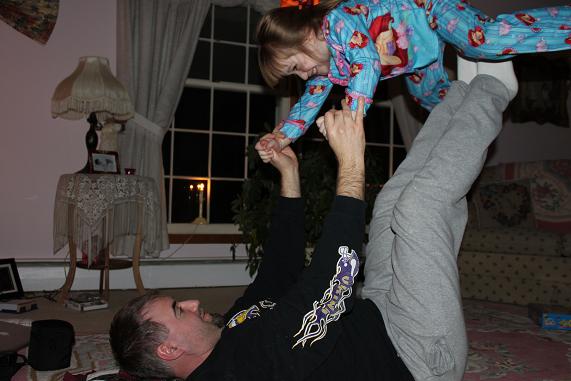 Hailey playing a game she calls “The Daddy Ride.” 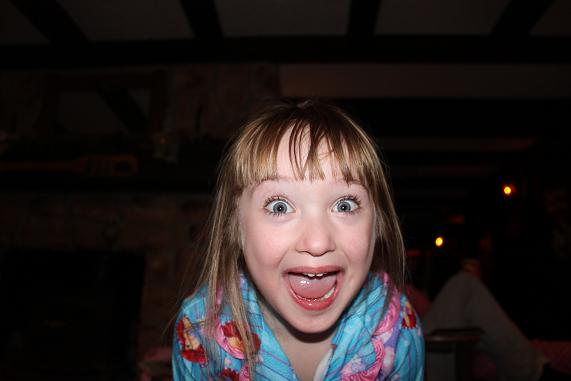 Hailey made it until midnight and yelled “Happy New Year!”

One New Years Day we had a delicious breakfast before Matt, Ellie and their furry children had to hit the road.  Hailey had to say goodbye and get a picture with each of the animals. 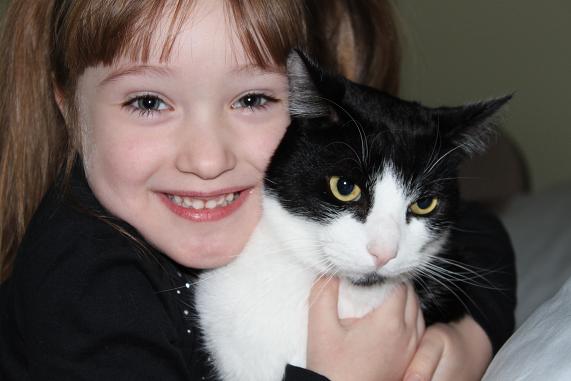 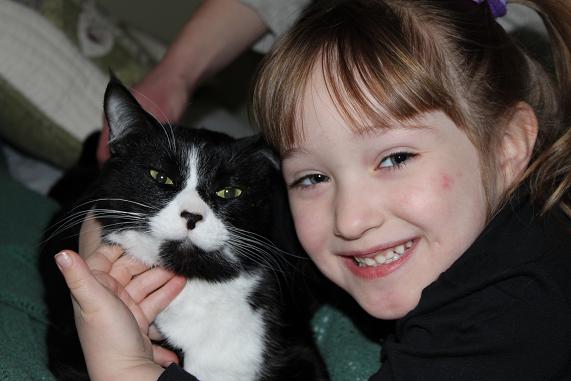 We had a wonderful Christmas vacation!!